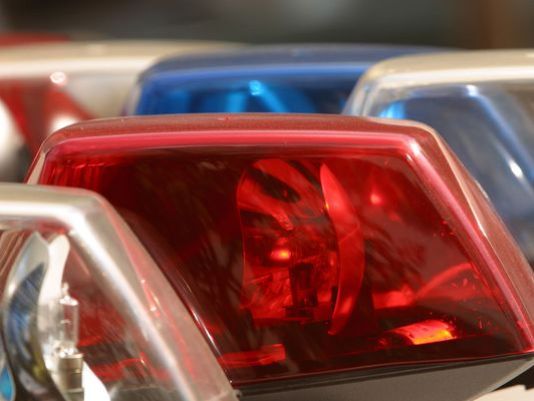 Excerpt from the Ashville Citizen-Times, March 24, 2016

The North Carolina Governor’s Highway Safety Program launched a boosted speed enforcement effort on March 22, 2016. Known as “Obey the Sign or Pay the Fine,” the campaign is an effort to curb traffic fatalities.

According to the program, high speed contributed to the deaths of 322 people in North Carolina in 2015, or 23 percent of the state’s fatal crashes.

Most fatal accidents nationwide – 86 percent – happen on local roads with posted speed limits that were 55 miles per hour or under, according to the National Highway Traffic Safety Administration.

During the campaign, some motorists will undoubtedly get stopped for being just a few miles over the speed limit, said North Carolina Highway Patrol Trooper Kelly Rhodes, and that could be as little as 1 mph over.

Read the full story in the Citizen-Times, Ashville