In Divorce, Who Gets to Keep the Family Dog? 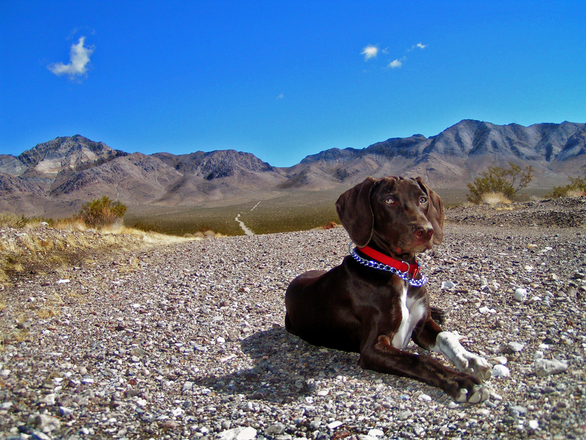 In Divorce, Who Gets to Keep the Family Dog?

Almost 80 million U.S. households, or roughly two-thirds, own a pet, according to a 2015 survey from the American Pet Products Association. For every five American couples who get married in a given year, two couples get divorced. At a time when Americans increasingly are delaying having children, pets can be the most crucial question raised by a divorce or breakup: Who gets custody of the companion animals? Yet courts have little to say on the issue.

Traditionally, the law sees pets as property, no different from a couch or a house plant. That can feel bizarre, given that the average dog or cat has a market value of zero-and, in fact, can cost thousands of dollars to feed, walk, and keep healthy. But emotional attachment can turn a beloved pet into a valuable bargaining chip in divorce negotiations.

“People use the animals against one another,” says Natalie Reeves, a New York-based divorce lawyer at the firm ToniAnn Grande and an expert on animal law. In bitter divorces, she says, “you take whatever another person loves the most and try to use that against them.” That might mean demanding the cat, even if the animal is more attached to your ex.

Judges have a lot of discretion in how they divide property in a divorce. You can strengthen a claim if you can prove that you used your own money-earned before the marriage-to buy the pet or pay for its veterinary bills, Reeves says. Judges are also increasingly considering other factors when splitting up pet-owning couples, such as the best interests of the pets or the families that love them.

When two women were divorcing in 2013, a New York judge agreed to hold a rare hearing on their fight over a dog. “Although Joey the miniature dachshund is not a human being and cannot be treated as such, he is decidedly more than a piece of property,” Judge Matthew Cooper wrote. The ruling was one of the first times a court had ever explained reasons for considering pets as more than property, making it influential even though Judge Cooper is a lower-court judge. The couple eventually settled their dispute out of court.

Judges, including Cooper, have so far rejected the idea of ordering joint custody arrangements for pets. They also refuse to hold custody hearings for pets in the same way they do for human children. Couples can hire lawyers to negotiate a private contract, separate from their divorce, to settle questions of pet custody. In practice, Reeves warns, there’s no guarantee any court will take these agreement seriously. These deals can also be expensive to negotiate and enforce.
Read the full article in Bloomberg News